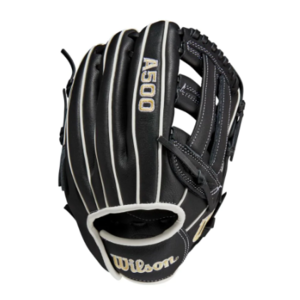 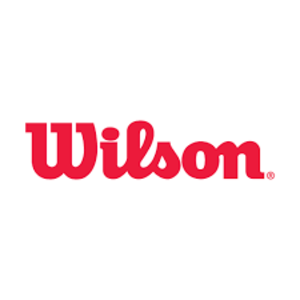 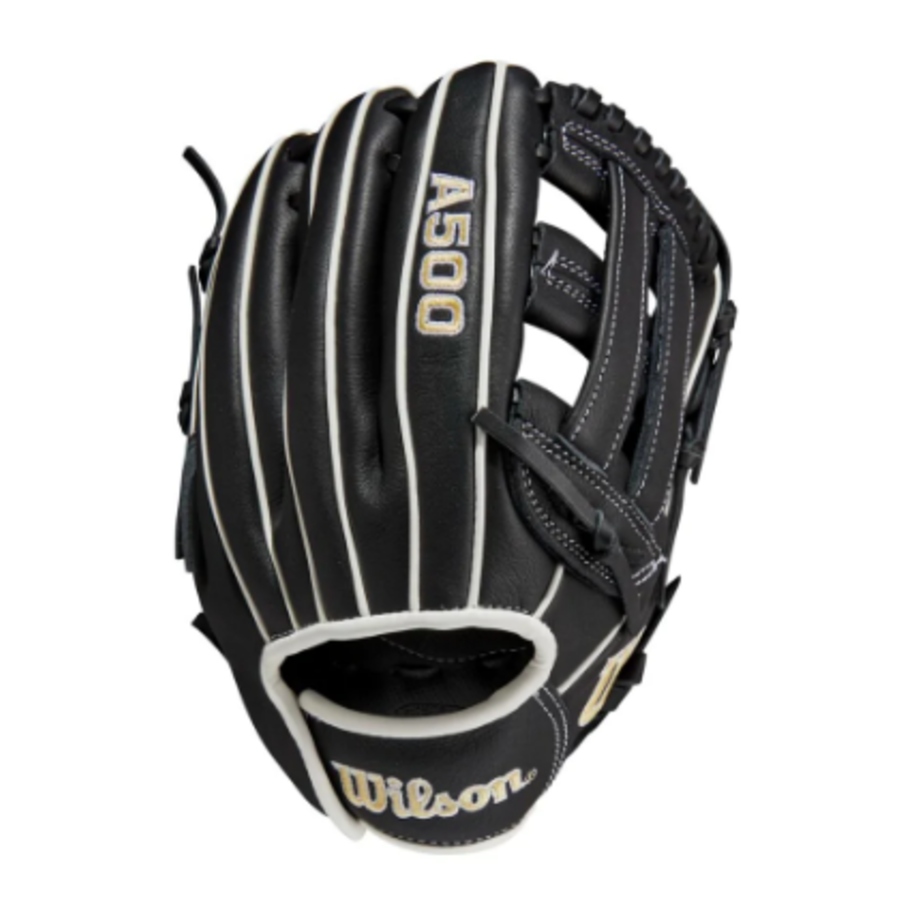 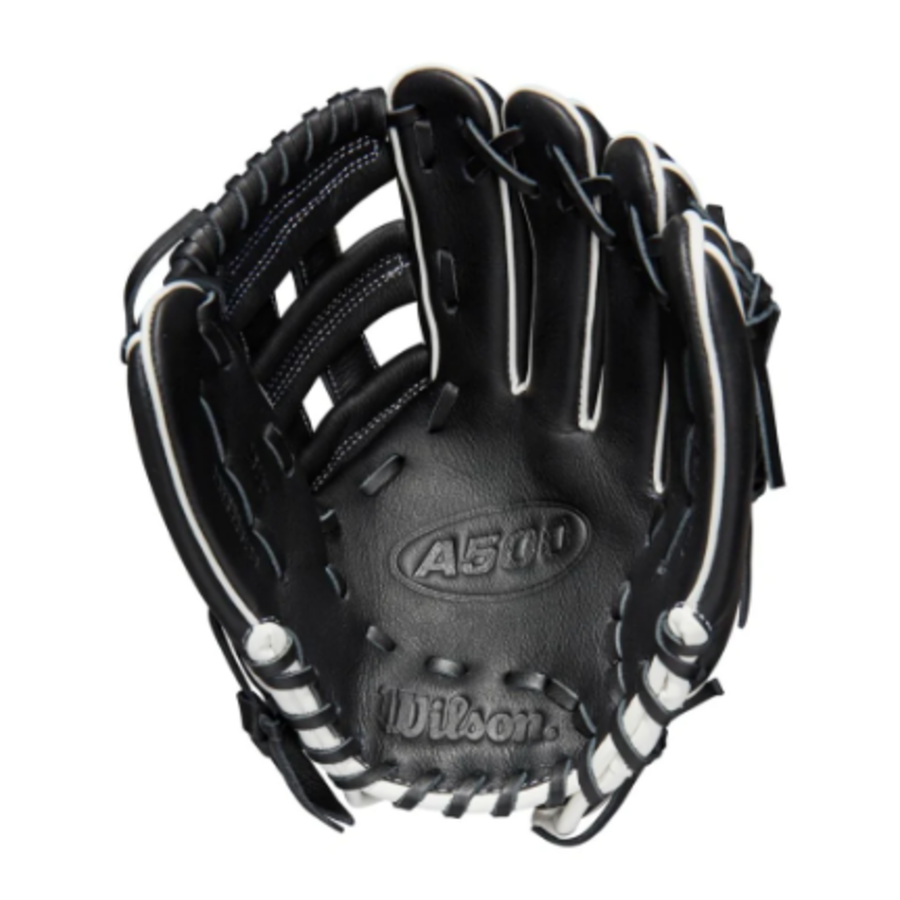 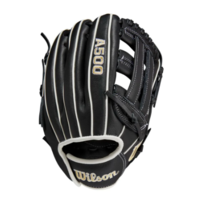 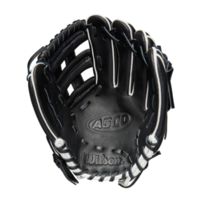 The Wilson A500 10.5 inch youth baseball glove will help youngsters with hopes and dreams of playing in the Major Leagues develop their skills and fall in love with the game of baseball. Growing up, Dustin Pedroia was told he could never make it to the big leagues. But his lack of height and size never stopped him. That is why Wilson has created the Wilson A500 youth baseball gloves. Dustin Perdoia broke into the Major Leagues during the 2006 season and has never looked back. Since joining the Major Leagues, Dustin Pedroia has been selected to four All-Star games. He has won a silver slugger, four gold gloves, American League MVP and two World Championships. This A500 youth glove is designed to make you feel and look like a pro even at a young age.