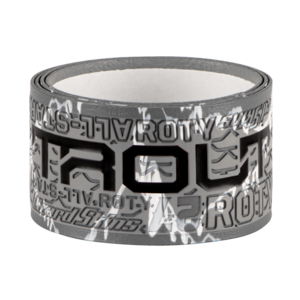 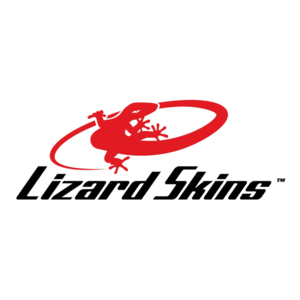 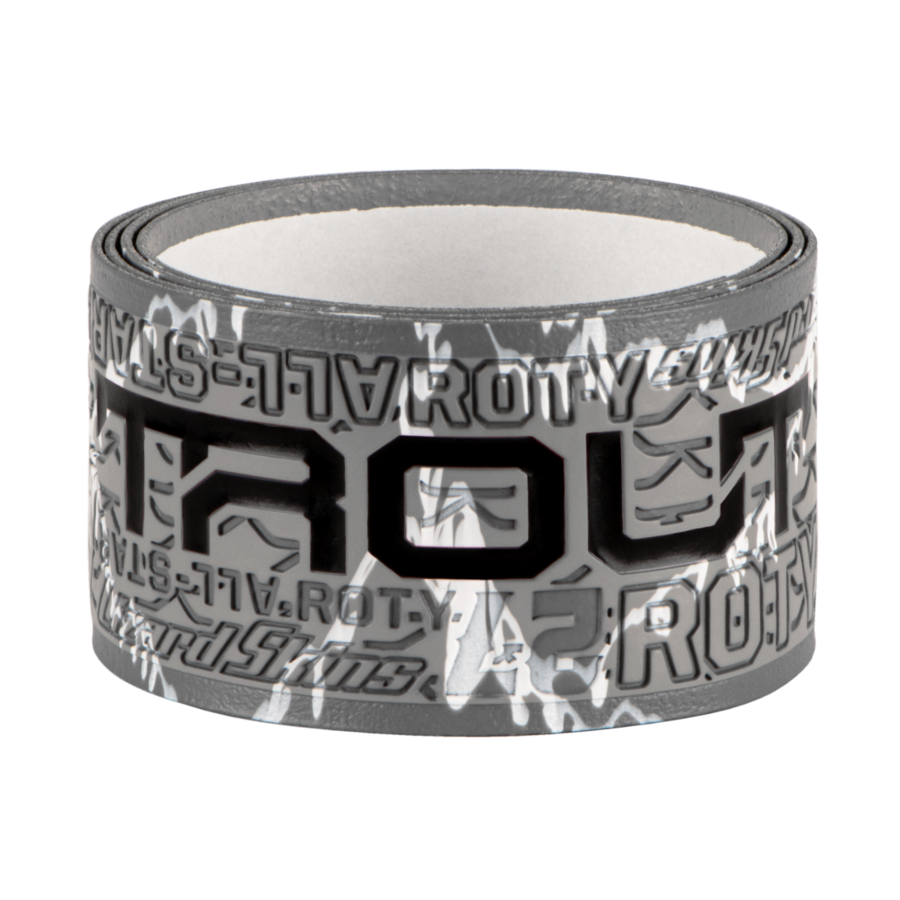 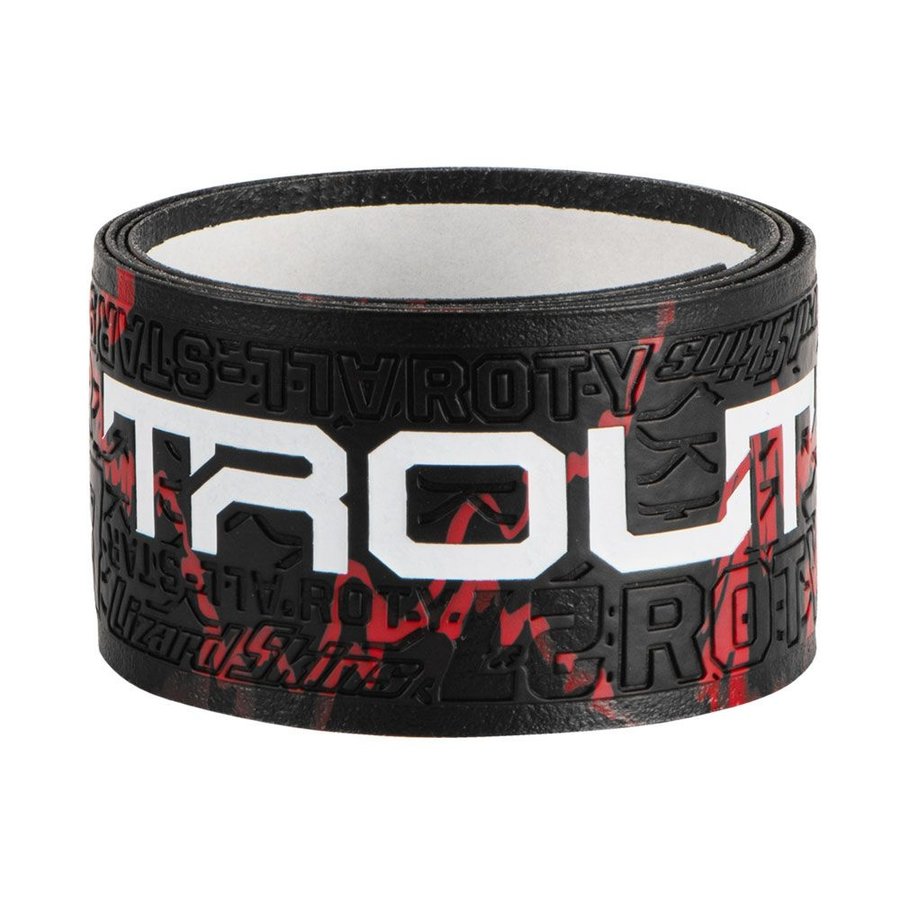 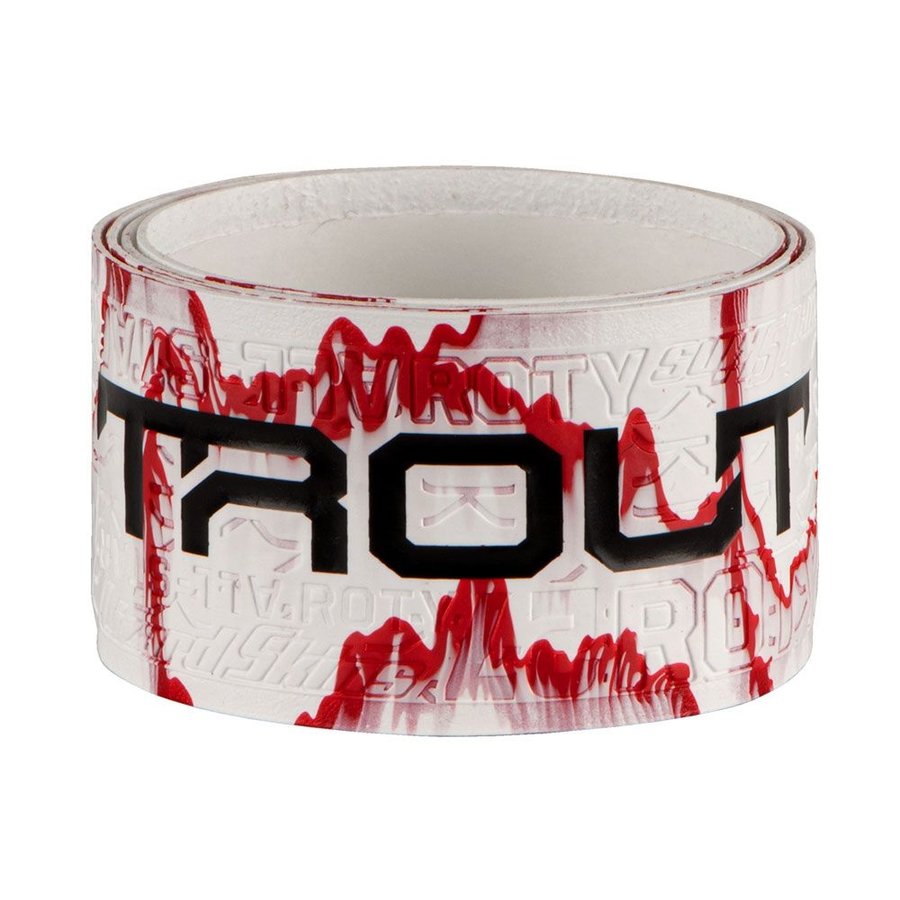 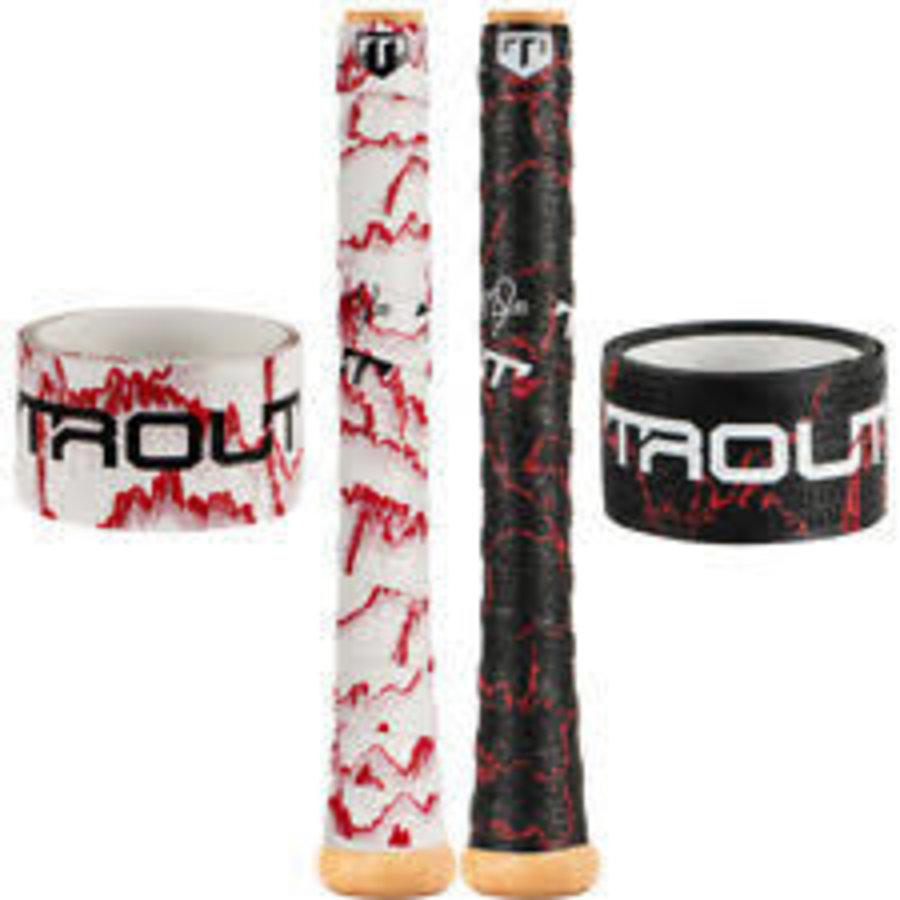 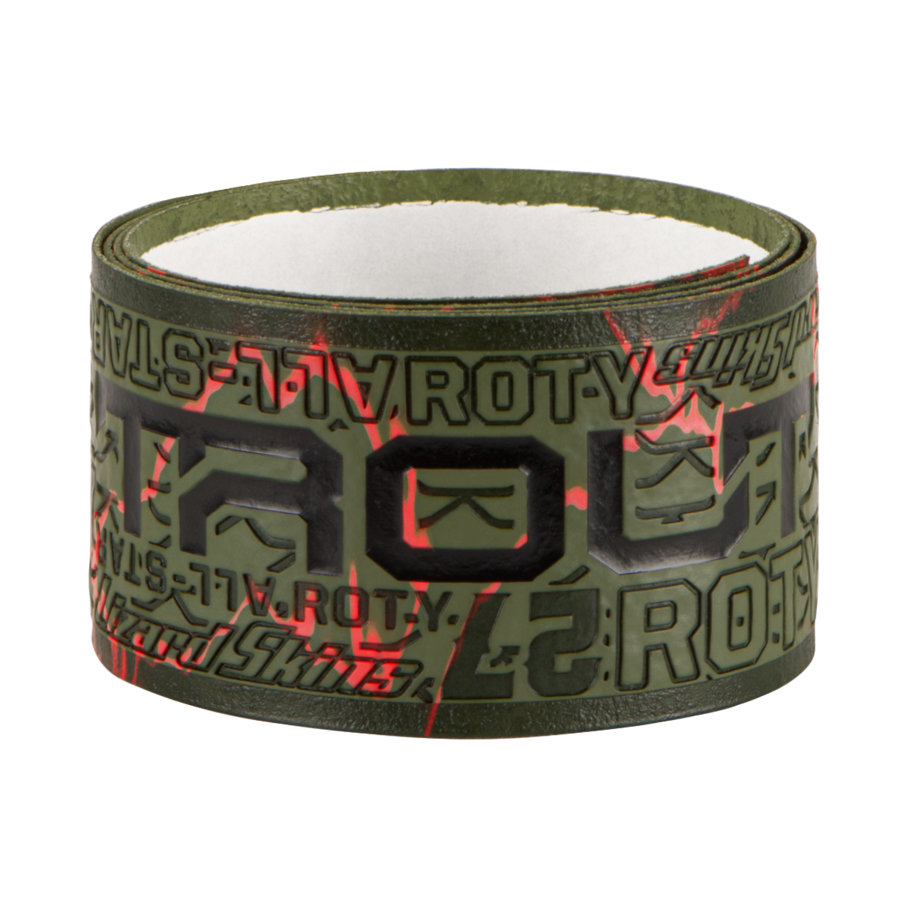 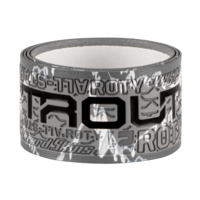 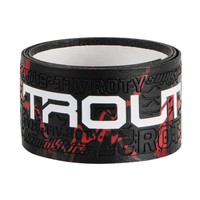 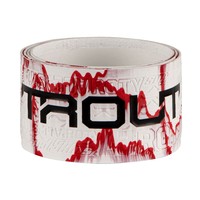 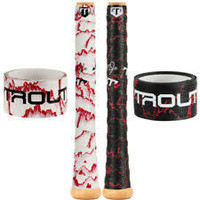 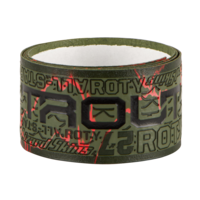 Hammer heaters like Los Angeles Angels superstar Mike Trout, with the all-new Lizard Skins Mike Trout Baseball Bat Grip. Mike Trout has been one of the top players in the MLB since his rookie campaign in 2012. Its been an amazing run for “the Millville Meteor” winning 3 MVP awards, 7 Silver Sluggers, 2012 Rookie of the Year and 8 MLB All-Star Game selections, earning MVP honors in the 2014 and 2015 All-Star games. Mike Trout is the definition of a five tool ballplayer with his amazing speed, arm strength, power, defense and the ability to consistently hit for average. Take your game to the next level with the same grip designed and used by Mike. Lizard Skins Bat Grips are designed with a Dura-Soft Polymer which provides excellent grip in any situation. Designed to be slip resistant, Lizard Skins Bat Grips won’t lost tack in wet or dry conditions. The comfortable feel of Lizard Skins Bat Grips will help increase control and reduce vibrations through the handle. The Lizard Skins Mike Trout Baseball Bat Grips are available in Bandit Camo and Ignite Camo.