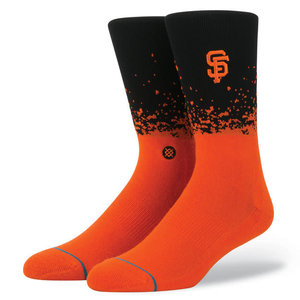 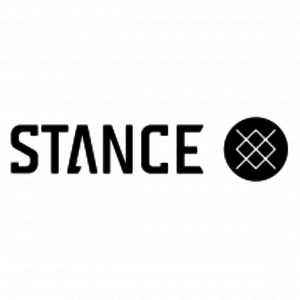 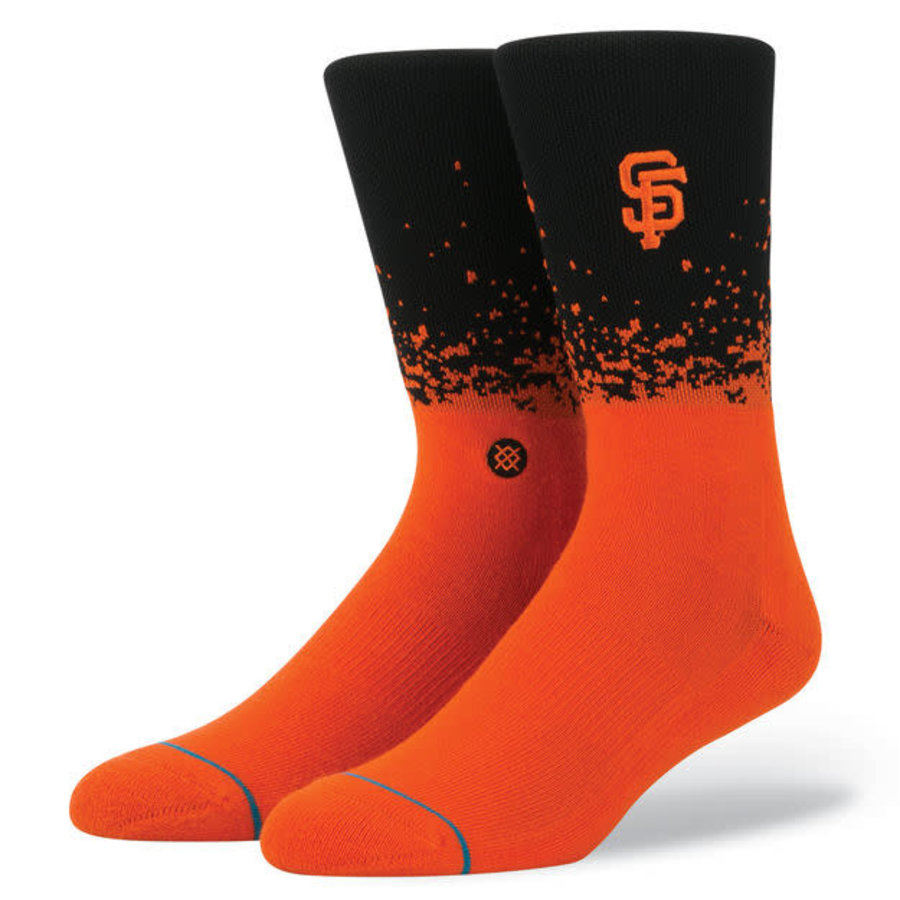 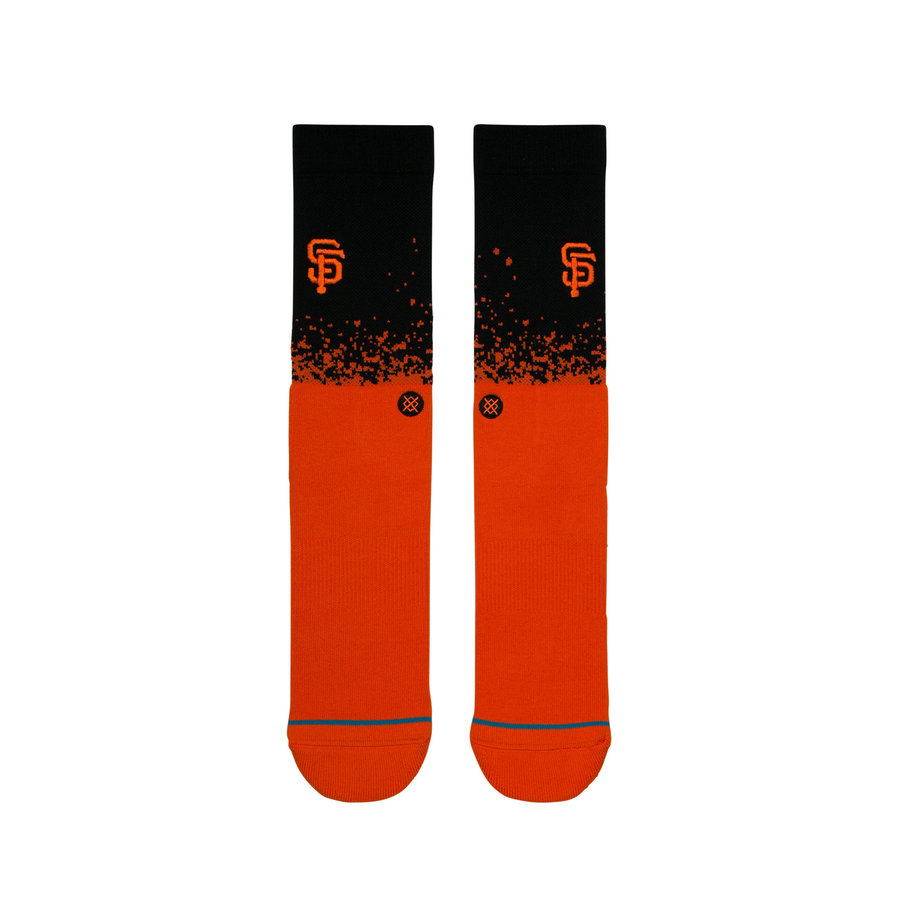 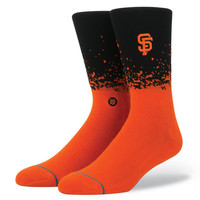 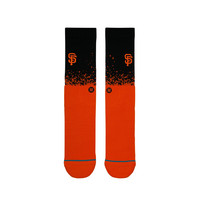 When the Giants moved to San Francisco in 1958, the team already had a rich history. The franchise played as the New York Gothams from 1883 to 1885, before becoming the New York Giants the following year. Since its inception, the team has snagged over twenty National League pennants and eight World Series titles. Between their time in New York and San Francisco, the Giants have also served as home to stars such as Willie Mays, Willie McCovey, Barry Bonds, Juan Marichal, Mel Ott, Buck Ewing, and Travis Jackson. Back the Boys from the Bay in the Giants Fade.